I went to a Hillary Clinton rally yesterday here in Nashville. 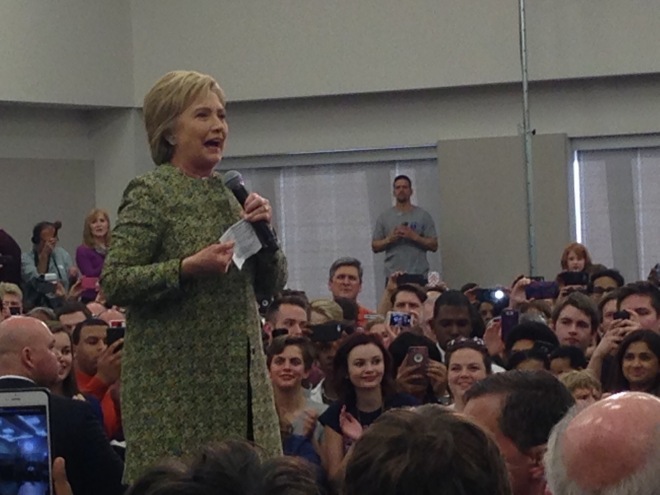 She convinced me she was basically a conservative republican of the pre-Reagan era. Her basic message was you people need to be realistic, you’ve got it good. People around the world envy us Americans. I’ve been all over the world and can tell you this is patently untrue. America hasn’t been the envy of the world since the last century. Perhaps in some developing countries but come on, try going to Europe and see what they think of America there. No one in the developed world envies us – they’ve been pitying us since the Bush debacle of 2000.

Her answer to helping kids going to college was she would let them refinance their loans at competitive rates. Really? That’s her radical plan to help with student debt? She said, “I don’t want to pay for Donald Trump’s youngest child to go to college.” Seriously how f-ing disingenuous can you be? Like Trump’s kids would go to a public college – last I checked Harvard and Wharton were private institutions. Public colleges should be free or close to it. She talked about how she and Bill worked to pay for their law school. But what she failed to mention was her generation had next to free public education and pre-Reagan they were able to erase their student debt by going bankrupt. She thought 20 years was a reasonable amount of time for people to be saddled with student debt. She actually said that. I couldn’t believe it. College is now the new high school and basically the unwashed masses could just live most of their lives in debt just to get into, or stay in the middle class – this seemed perfectly reasonable to her. She may as well have said, “Let them eat cake.” Her message was “No you can’t,” and “Here’s a little crumb for you average people.” Her whole vibe was disgustingly entitled. I actually liked her before the rally, but I can tell you she is all about money, power and status.

Her vibe was like a rich lady socialite who helps out at the soup kitchen because that’s how she’d been raised, to be kind to the less fortunate – which means us the dumb lowly unwashed American masses.
I SUPPORT BERNIE 10000000000000000000 %

Holy mcmoley, I’ve been racking my brain trying to reconcile what I’ve been seeing in the chart of the republican candidates and what’s happening. So here’s the way it will play out. Donald Trump will NOT get more than 50% of the delegates – this will throw the republican convention into a vote and either Rubio, Cruz or Kasich will be the nominee and Trump will run as an independent feeling betrayed by the party and thinking he’s laid enough groundwork to win the general. I just have to figure out now which one of those dudes it is. That will be my next post. I have to say I can see either Bernie Sanders or Hillary winning. I really feel between those two Hillary will win the nomination if the status quo keeps but I have some other calculations to make and the Uranian energy building favors Bernie – the Pluto energy favors Hillary.

I started thinking about this weird phenomena I’ve heard first hand of people deciding whether they would vote for Trump or Sanders. So what do these political opposites have in common – revolution. Pluto has ruled elections for as long as I have been looking into them (20 years but I suspect more like since the 80s) but this election is looking more like it is about Uranus and with that being said both Bernie and Donald have incredible Uranian transits and unfortunately Donald has Uranus very prominently and postively incorporated into his chart. I will have to dissect this in more depth.

Will Marco be the Republican presidential candidate?

NO – very emphatic no… 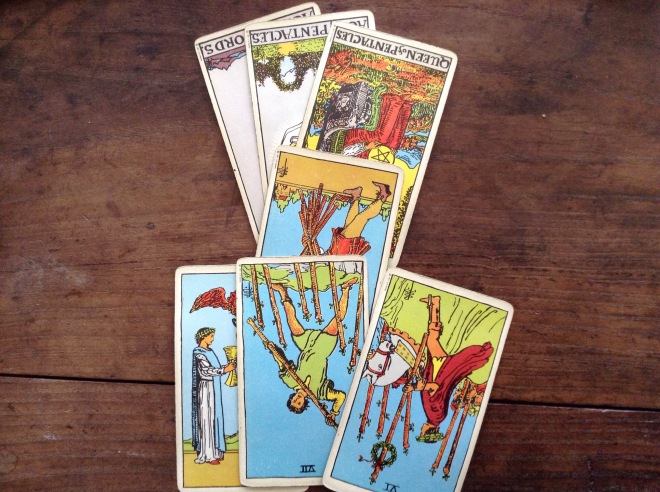 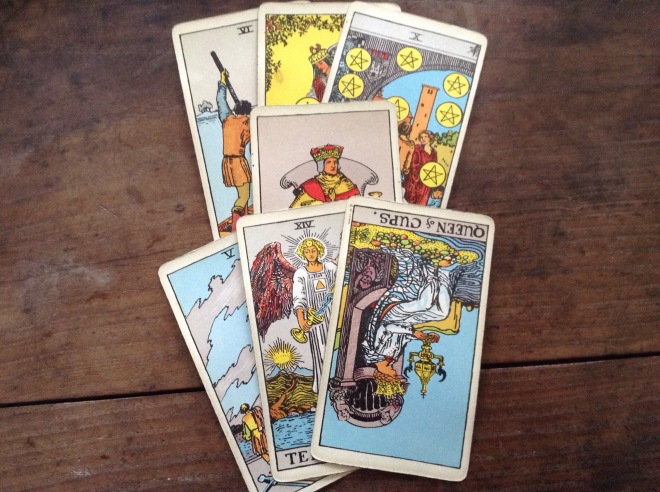